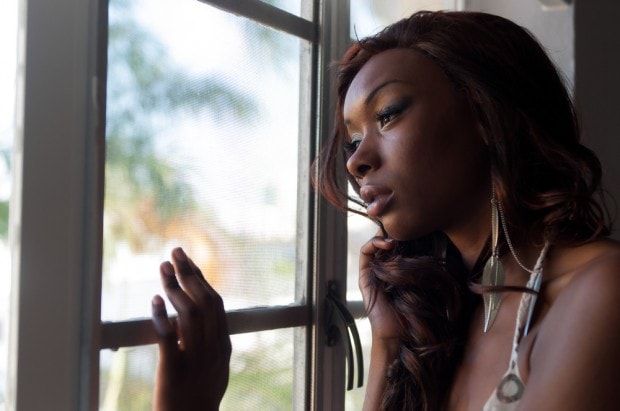 Losing a loved one is never easy, whether it was sudden or after a long battle with an illness. Losing someone to suicide is even worse as it is just sudden , sometimes violent  and there are other factors that make the bereavement process more challenging.

The idea of losing someone to suicide leaves behind so many questions which one can barely get answers to and also there is trauma that comes with the aftermath.

Depending on the situation of the suicide, surviving family members could be asked to go to the scene of the suicide , identify the body and so many times it is never a pretty scene. Such pictures will be painted in your head and one can relive the experience for a very long time.

I lost a friend to suicide a couple of weeks after a lunch date and to this very day I always ask myself if maybe there was something that I could have done different, or maybe if I had talked to him more when we went on our date he would have told me what was going on with him. He overdosed on some pills and they took him to the hospital. While on his death bed he asked the people around to call me but all these are stories I hear from the people who were around in his time of passing.

Some people thought I would have answers to their questions but I also had questions if not more.  One thing I had to accept was he was gone and nothing I could do was going to bring him back. The worst thing that people who lose someone to suicide suffer from is the blame game. They blame themselves for what happened and have so many regrets over the missed call, or the last argument they had with the deceased.

Some people leave suicide notes behind and those who remain can get a picture of what was going on in their head when it all happened. It might not answer all questions but somehow you get a certain level of closure although even after the note you would want a further explanation. In our society there is so much superstition, spirituality and all things in between that are associated with suicide. This has shaped how such funerals are held and this has a negative impact on the surviving family.

Certain cultures will never have the body of the deceased in the house as it is said to then spread the spirit of suicide to the surviving family members. There is so much secrecy when it comes to the cause of death that family members avoid the conversation.  This can go on to even weeks after the death as people just sweep it under the rug and not even get to talk about it and actually grieve. Some do not mourn because from where they are standing they feel that this person was selfish and don’t deserve them mourning them and some even tend to hate.

Call it selfish or call the person coward but hate or resentment towards the  deceased will not help you heal. It could lead to the surviving family members even suffering from different mental health issues as they have refused to accept what has happened and seek help.

Never expect anyone to understand what you went through or what you are currently going through as sometimes sympathy will not come from the people we were expecting it to be coming from.

You need to accept what has happened and that it was not your fault. You need to know that you did what you could have done but there was just a lot going on with the deceased. Understand that you can not control everything but you can grieve, mourn and seek help.

My heart goes out to everyone who has lost their loved one to suicide. I pray that you find comfort in the memories shared and knowing that it will probably hurt on so many days but some good are bad and some are bad but one day at a time ,you will get there.

Will be doing another part of this post on how to help someone who lost a loved one cope and the do’s and don’ts..

Spread the love and light.

I am that African Zimbabwean young woman out to make it and enjoy all that life has to offer. Willing to tell my story to the world not hoping to make you undestand but see it from different eyes..There is some liberation in writing my pen gives me independence and amazing joy View all posts by scotchroyalty263

6 thoughts on “Losing a loved one to suicide”